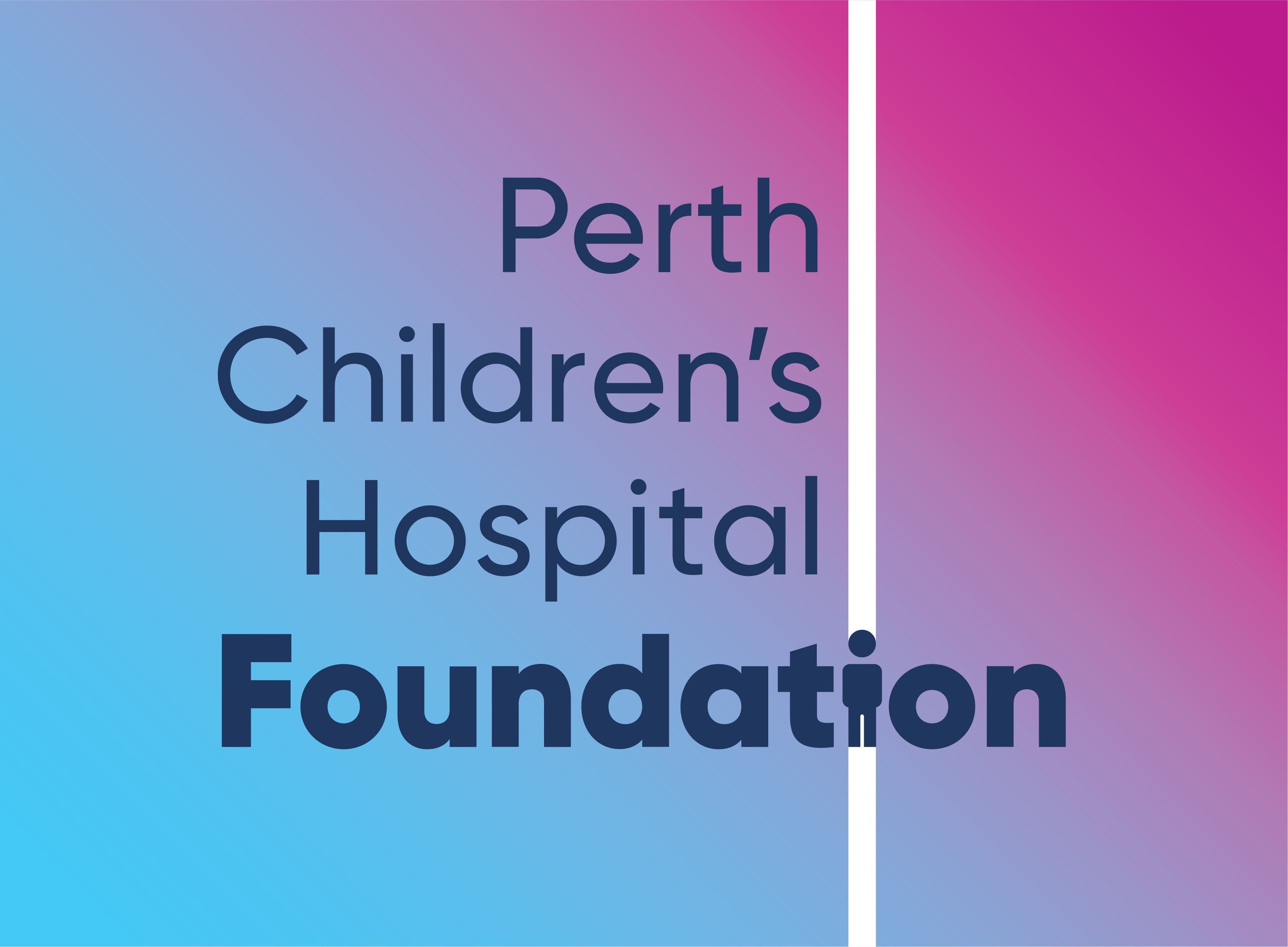 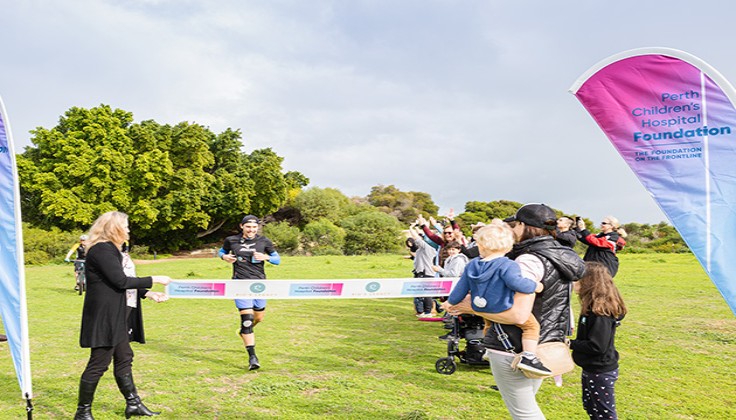 Rio's Legacy raises $100,000 for the first Children's Hospice in WA

June 2021 saw Ryan Fowler and his team at Rio's Legacy run and ride across WA through incredibly tough wind and rain to raise $100,000 for the WA children's hospice.

We can't thank Ryan, his wife Karen, the whole of team Rio's Legacy and every single person who supported, donated, sponsored, and the WA community along the way. Learn more about Rio's Legacy and his incredible work here. 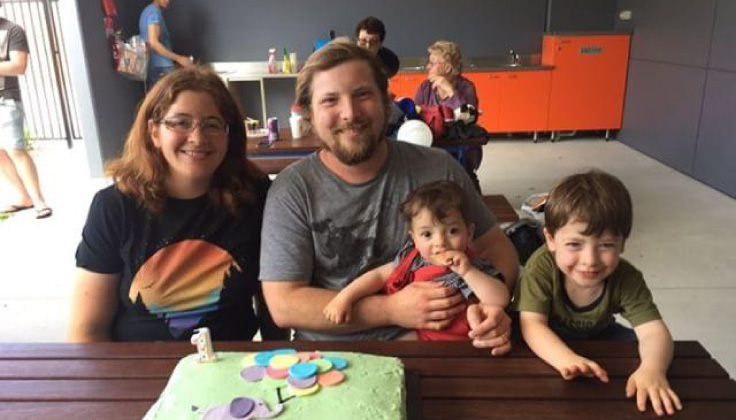 The Bradder family have encouraged their family and friends to donate to their son’s Nathan and Elijah birthdays for consecutive years and have raised over $3,000 to date.

“We choose to support PCHF because most parents have had to take their children to PCH at some point in time and we understand how valuable the donations are.” 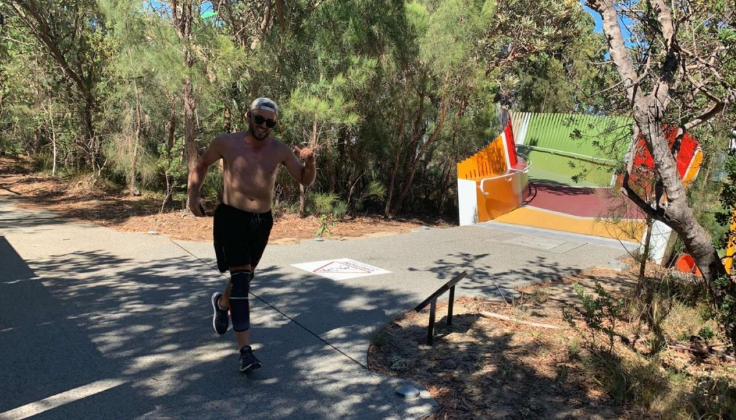 Run for a reason

Father of two, Dean, recently ran a half marathon in support of sick kids at Perth Children’s Hospital with support from his brother Clint and raised over $10,000.

His running course included the bridges along the Perth foreshore followed by a full perimeter run of Kings Park, taking in the new Kid’s Bridge, down Jacobs Ladder and along to Elizabeth Quay.

“We’re trying to make the lives of these kids a little better and at the same time raise awareness of what’s important outside the everyday noise and tabloids”. 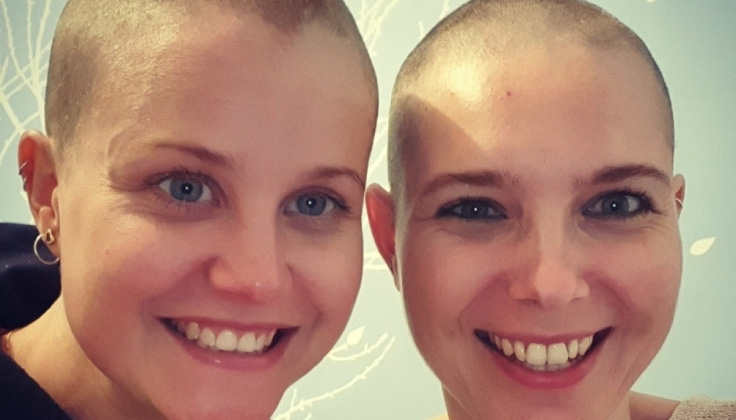 Motivated to support sick kids, mums Melissa and Yvonne shaved their heads and raised an incredible $5,142.

“Being Mum’s, we both know the vital role that PCH plays in our community as nothing else matters when your child is sick and is in need of treatment.” 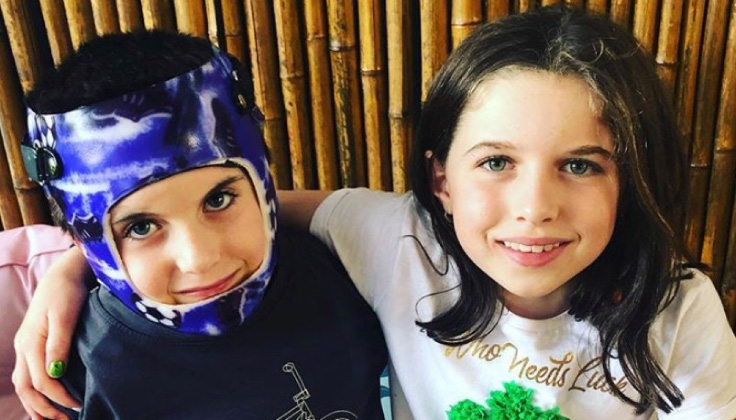 Ruby and Marlah get creative

Ruby’s younger brother Jack was admitted to Perth Children’s Hospital with a spinal condition. Determined to give back, Ruby and her friend Marlah sold handmade tea towels, scrunchies and baked goods. Together they raised an impressive $2,500.

“We learnt that it doesn't matter what age you are you can achieve anything and when you work as a team it's more possible.” 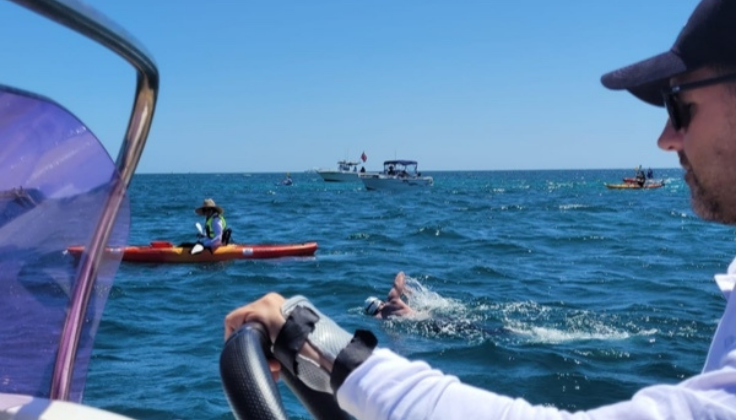 Robert has smashed his goal and raised an incredible $9,525 for the new Children’s Hospice after competing in the annual Rottnest Channel Swim.

Training with three coaches over the past 12 months, including world marathon swimming champion Shelley Taylor Smith, Robert swam the 20 leisurely kilometres to Rottnest to support our sickest kids. The new Children’s Hospice will benefit our sick kids and their families for years to come. 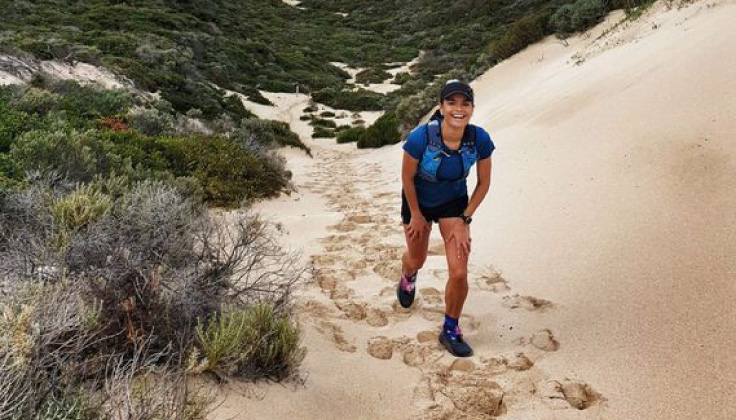 Michelle runs 135km along the Cape2Cape

Inspired by her love of running and unicorns, Michelle ran the Cape2Cape track in a unicorn cape. Fundraising while enjoying her passion for running, Michelle raised $3,460.

“I proudly work at the Perth Children's Hospital and know how amazing this Hospital is, as well as the amazing staff here working for our sick kids.” 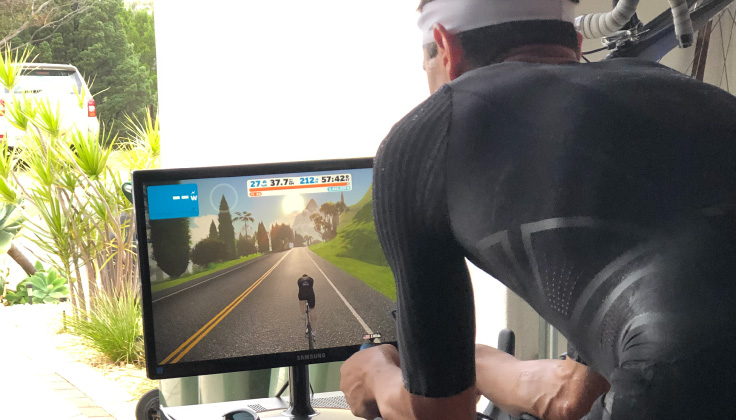 Following his visit to PCH with his son Leo, Simon was grateful for the care received and wanted to give back. Determined to continue his love for swimming, riding and running, Simon completed an ironman indoors. Complete with an indoor pool, virtual ride and treadmill and over 180km later, raised $900.

“I'm a proud daddy and feel for the parents who have sick kids. I knew during the day of my ironman that my temporary pain was nothing when thinking of the many mums and dads. It helped me get to the finish line.” 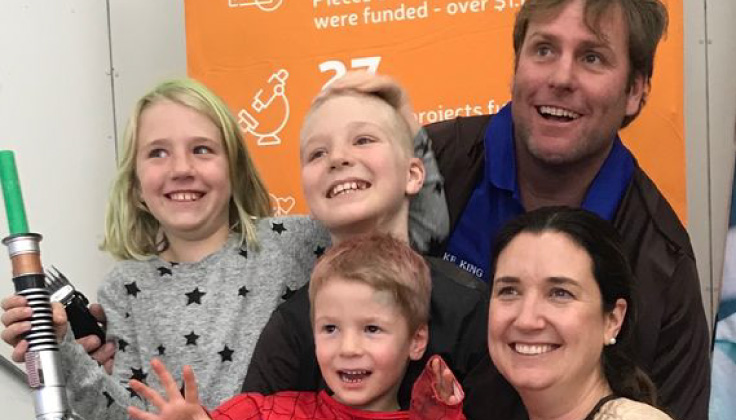 Lawson’s cousin Fraser spent 6 weeks at Perth Children’s Hospital following a farming accident. Lawson wanted to give back and shave his head. The community from Lake King situated in the eastern Whealtbelt region rallied behind Lawson’s head shave and helped raised a massive $12,124.

“I was inspired to do the shave because my cousin was in a farm accident and was in hospital for a long time. I didn't expect to raise $12000 or for my Dad to join in at the last minute and get his head shaved too!” 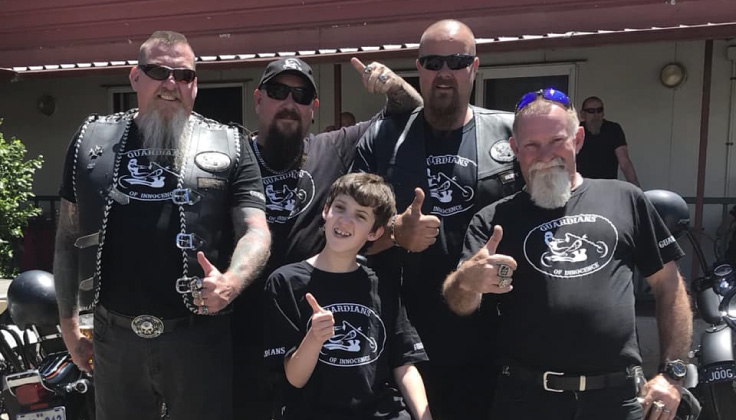 Combining their love for riding Harley Davidsons and putting a smile on the face of a child, Guardians of Innocence was formed in 2015. Since then, their incredible fundraising efforts have raised over $30,000.

“We at Guardians of Innocence are very honoured to be associated with helping to raise much needed funds for the Foundation.” 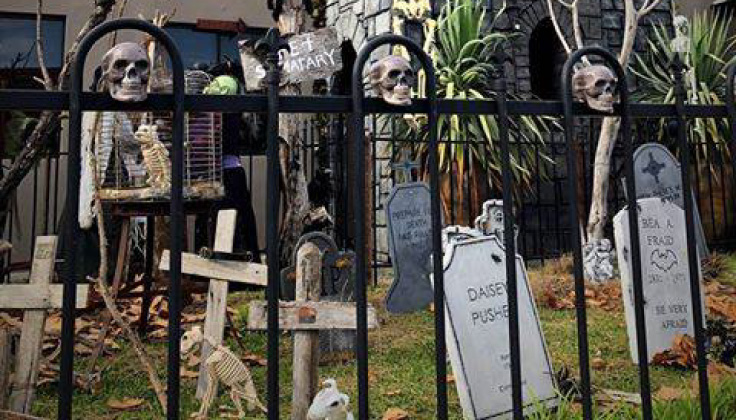 Each year, the Goodall family celebrate Halloween in style, decorating their home for the community. The family dress up and gather helpers with collection tins for visitors to donate. Spooky Hall has raised an impressive $13,000 to date.

“Thank you to everyone who visits Spooky Hall and donates to Perth Children’s Hospital Foundation.” 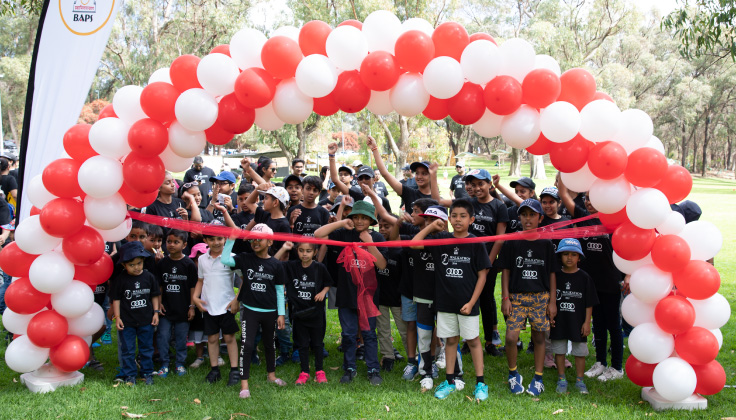 BAPS organise a community a walk-a-thon

Volunteers from BAPS Shri Swaminarayan Mandir drive the organisation’s efforts in dedicating a portion of their lives in selfless service of others. BAPS organised a walk-a-thon in support of Perth Children’s Hospital Foundation and raised over $10,000.

“Building a better community, one step at a time.”